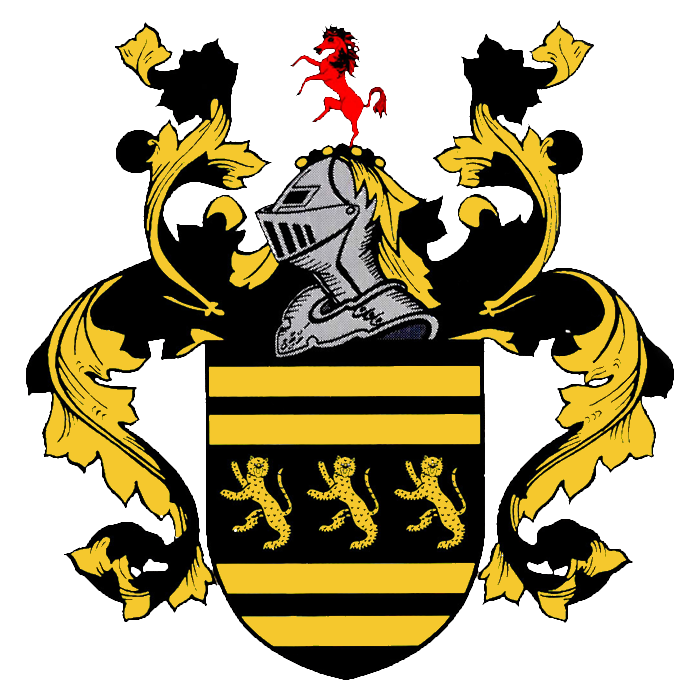 These arms were granted to Goodfellow, of the Inner Temple, London in 1665.